Do you have any time frame for making odrive work with the new G Drive features? It presently will only see the legacy “Google Drive” and not see the new, more flexible means of syncing local files to G Drive.

Hi @michael3,
The new “Backup and Sync” feature that Google has introduced stores the data in a location that is not listed under the normal Google Drive hierarchy. This folder is not discoverable via the Google Drive APIs, so odrive doesn’t have a way to see it, yet.

Hi Tony,
Please keep us updated on whether files on Google Drive can still be accessed going forward (the app will stop working on March 12, 2018).
Thanks!

Hi @hh3stuff,
We use the official Google Drive API for Google Drive access, which is still fully supported and will be for a long time, as far as I am aware. 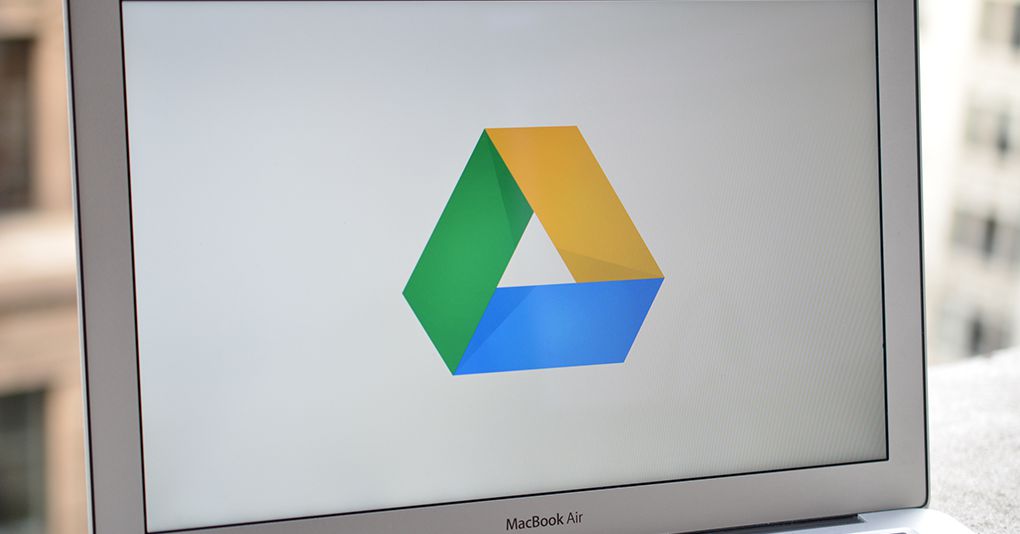 Support will end as of December 11th, so you should move to Google’s newer apps.

If you already use odrive for Google Drive access, instead ofGoogle’s desktop apps, then you won’t have to do anything.