Truncated Word doc files after sync. Odrive including text in my file?

Dear all, I have used Odrive for over a year and I really like it. Recently, something really weird has happened with a Word doc file. Here is the scenario:

The file was received by email and saved locally in a laptop with Odrive sync to Google Drive. The file opened normally on Office 2013.
However, after the doc file was synced to a desktop without ODrive, but with Google Drive sync app, some weird text was included at some random places inside the file (images). 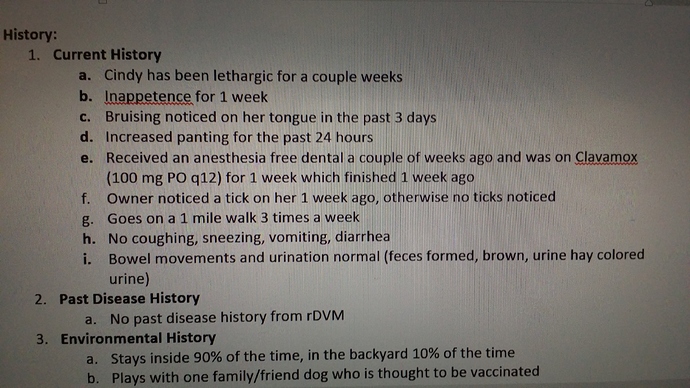 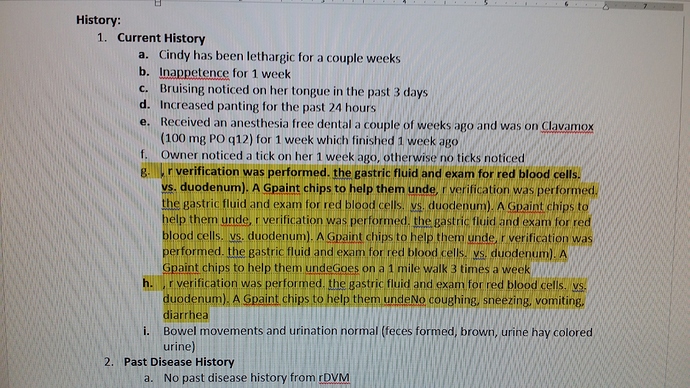 This happened in two places in the first 2 pages of this file. I have not documented other synced files with a similar problem.

I even saved the original doc file (at the laptop) with a different name and after synced to the desktop, the truncated extra text was still included in the new file.

Both computers are running Windows 10 and Office 2013, The desktop PC has also a second file sync software running (GoodSync), pushing all new files to a local server.

Any idea would be very much appreciated!

Hi,
This is quite strange. I don’t think there is a way we could be doing this, so something else must be going on.

Here are a few things to verify: