How do I re-sync without download or uploading again?

Alright, so I’m really close to completing my clean migration over to clean installation of Windows 10. Do I just select the same folder name within the odrive web client?

I’m worried of messing up thousands of files and causing a huge mess. 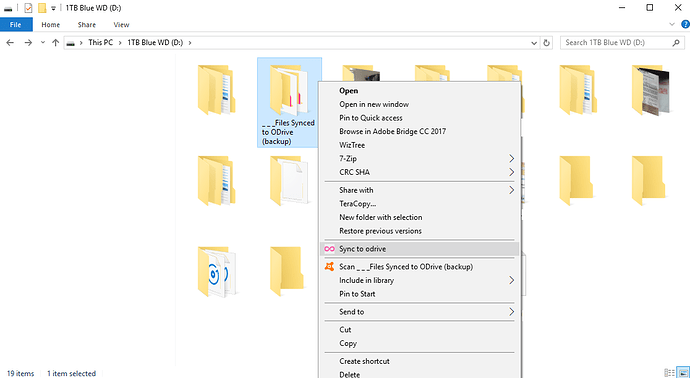 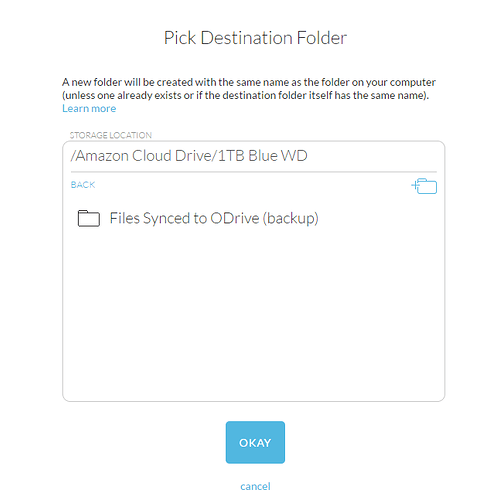 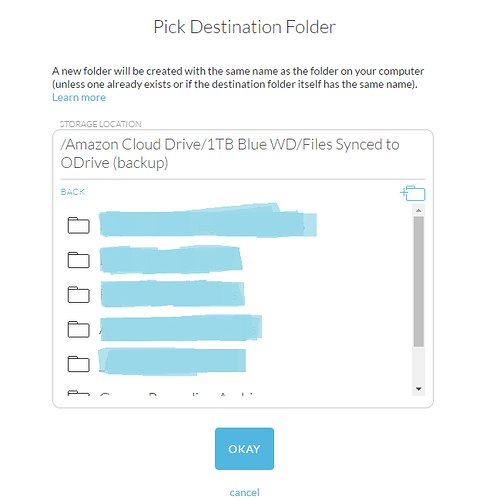 At what point do I nest the save destination? A little confusing. I can’t have room for making an error once here.

Any help is appreciated.

I’ll be honest this whole paragraph is confusing to me. All I did was install odrive on my fresh OS session / installation, and moved my odrive folder to my 2nd hard drive as that is where I had it beforehand also.

My main folders that are “sync to odrive” are on my 2nd HDD. So this brings up another question.

From what it looks like on my end, I have correctly set up that relationship. Buttt odrive seems to be stuck on “Syncing chances”. It has been doing this for over 8 hours straight and there is no big data flowing in or out of odrive (it’s not re-downloading or re-uploading data).

It seems that re-uploading my data would have been faster (exaggerating) than odrive reading the relationship and saying, “oh yeah this data already exists here” which from my end it looks like that’s all it working on. It seems to be doing it at an incredibly slow pace. I have an i7 5960x, so there should be no CPU bottleneck.

Any help is appreciated 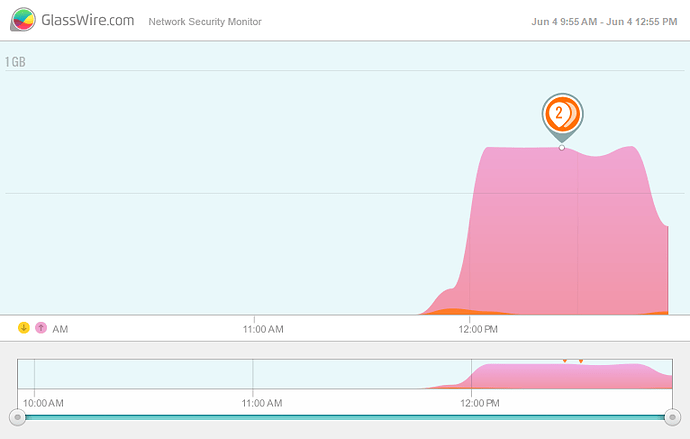 Hi @christianorpinell,
It is hard to say exactly what is occurring. It doesn’t sound like you followed the instructions I had above.

When you do this type of action, with the main odrive folder or “sync to odrive” folder, odrive needs to scan through every single one of the remote folders that have a corresponding local folder. Depending on the number of folders you have (and the size of those folders), this can take a very long time. Do you have an idea of how many folders odrive is tracking on your system right now?

For the re-uploading, again , it is hard for me to tell what steps you took beforehand. Can you tell what files are re-uploading from what is shown as actively syncing in the odrive menu? It is not expected that anything would upload unless the file is detected as being different than the remote file. It could be possible that something wasn’t yet uploaded on the original odrive install and it is now getting to it.

Also keep in mind that any data that was in an Encryptor folder on the 1st system and is now used on the second system will be re-uploaded if the passphrase has been entered. When doing a move across, you should skip the Encryptor folder, entirely, and just download the content from the cloud instead.