it would be AMAZING if you guys added support for JottaCloud!
https://www.jottacloud.com/

its another unlimited cloud service, more made around backing up securely.
protected by Norwegian consumer laws, with little DMCA related court cases in Norway in general. as a small country that i know to stick it up for the consumer and the common folk its really a great service that hopefully many would trust over others.

it does have its own upload/backup tools but its nothing like ODrive TBH, we need to get it added!

JottaCloud doesn’t seem to have an official API, although there is some unofficial information out there. We typically won’t integrate unless an official, supported API is in place to integrate too, but we’ll keep this one on our radar.

It looks like they have an API now. If REST API qualifies?

Our backend is based on microservices, including REST-API to apps, file storage backends, partner integration, image progressing, CRM ++. The services interact through message queues and/or internal REST APIs — which yield a great lot of flexibility and simplicity. 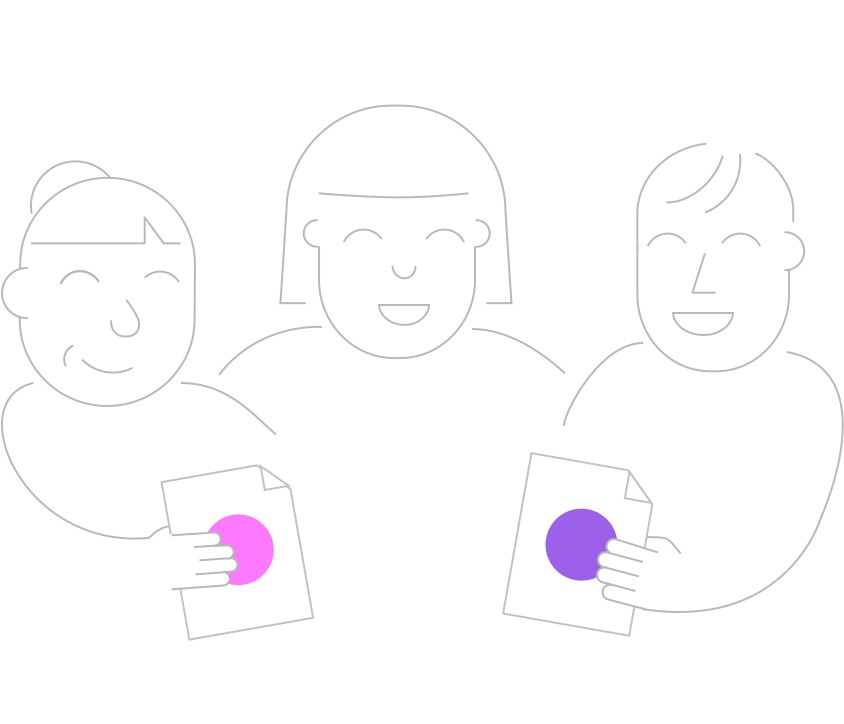 We are growing — and hiring!

Hi @lasse.pedersen,
I still can’t find any official documentation for their API, but let me know if you find ti somewhere. It sounds like they use a REST-API internally, but do not have it officially exposed yet.