I have been using oDrive (free) for quite a few weeks to upload 7TB of data to Amazon cloud. I have speed graphs that have shown oDrive free was the next best thing after Amazon’s official Cloud drive app to upload these massive amount of data to them.

However, it all changed since release Win v5080 was pushed to my machine. My upload speeds used to be consistent at around 18-22Mbps and ever since this release and the introduction of the “bandwidth” throttling features my upload speeds have dropped 50% in performance. This is not my ISP throttling me, since I can max out using the native Amazon windows app. 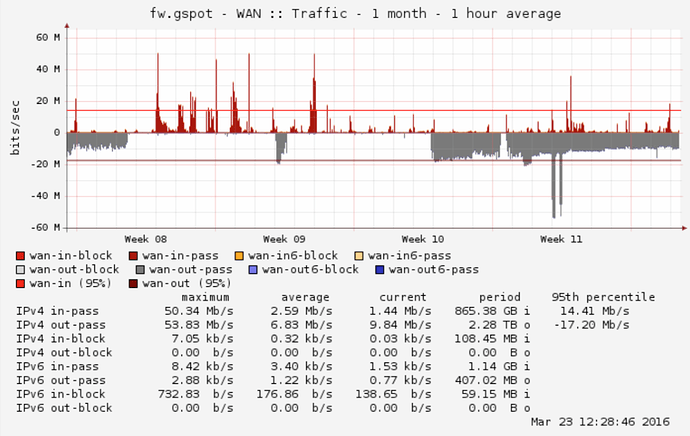 Can I get the release prior to v5080 sent to me as a download and can I block automatic updates? I need to finish uploading this 7TB (will take a few months) and I can’t stand losing 50% of my upload performance.

If you have any other troubleshooting pointers, my ears are open. Thanks.

Hi,
Can you verify that you are running v5116 of the desktop client? If you aren’t which version is running?

We had made some tweaks in the most recent versions.

Additionally, can you tell me if the files that you are uploading are fairly uniform in size? There is some optimization for uploads that happens, where smaller files upload with more concurrency and less concurrency with larger files. Was there a shift in the types of files that are uploading?

I’m running 5116 on Windows currently, I just verified it. The bulk of my files are 300Mb encrypted files with little index files (about 200KB), most smaller files are already in the cloud and I am just waiting on the big files to finish uploading.

A few things I have noticed is that in the past odrive seemed to multi upload files, now it seems to be just uploading a single 300Mb file at a time, I would prefer we revert this change to 2-3 concurrent uploads of big files 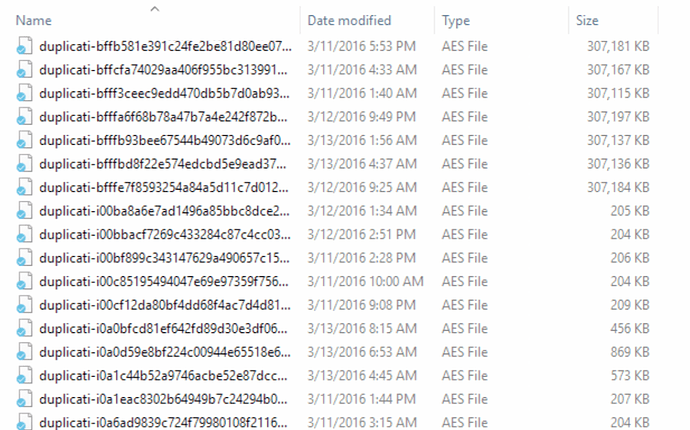 The concurrent threshold for larger files (in the hundreds of MB range) has stayed the same, but I think that file size prioritization is now exposing that some services, like Amazon Cloud Drive, work noticeably faster with concurrent loads rather than single transfers.

odrive default transfer logic is optimized for what we consider “normal” loads, which are everyday types of use cases and not so much for massive bulk imports of large files. It is designed to coexist peacefully with other applications without being a total bandwidth hog.

A couple of options that come to mind:
Do you have a second (or more) systems that you can use in parallel to upload? You would need to split the dataset across the machines for maximum effect, but that would better saturate the line. I believe @dougblair is doing this for his massive import.

Pro allows you to set a setting called “unlimited”, which is not really recommended because it can make your network unusable for everything else but odrive, but it will remove the concurrency cap you are hitting with larger files. if you haven’t already, you can trial it and see if it give you a performance boost.

Even if I could easily spawn a second virtual machine for uploads, this limits the usefulness and original intention and reason why I chose to use Odrive in the first place. Myself like many other users started using Odrive because its upload performance was similar or very close to native apps provided by Amazon or Google Drive.

Since evidence seems to point out that since your business goals became to monetize the ‘bandwidth throttling’ feature sold on the PRO version I have to ask would you offer me or allow me to run the old version I had before and tell me how to block updates? I want to get my speeds back to what they used to be so I can finish uploading my dataset.

Hi @Gio,
We are taking a look at some optimizations, but I think the main issue is concurrency. Our previous version is not likely to change performance much, in this regard.

I’ve been performing a number of tests against ACD’s API and single file uploads (which is what your client is now doing now that the file size has climbed to ~300MB) typically cannot maximize bandwidth. However, it may be possible for you to initiate more concurrency by right-click->syncing a different folder hierarchy than the one currently syncing. Adding additional concurrent uploads will utilize more of the bandwidth.

For example, if folder \odrive\Amazon Cloud Drive\A has files currently syncing in it, right-click->sync odrive\Amazon Cloud Drive\B and select “Nothing” and “Include subfolders”. This should force another thread to be created for syncing any content that has yet to be uploaded. In this way you can force additional concurrency, since your connection seems to be able to take it.